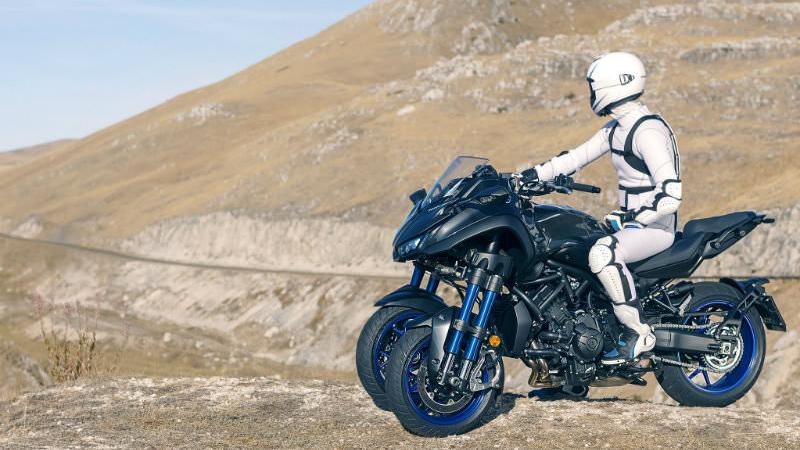 Maybe there’s a future for leaning multi-wheeled vehicles that we’re just not seeing and Yamaha wants to stay ahead of the ever changing trends with more leaning motorcycles.

Last fall, Yamaha drew the eyes of Tokyo Motor Show goers when they debuted the Niken leaning three-wheeler. Shortly after, it was announced that the Niken will go into production and be released in the U.S. later this year as a 2019 model.

Of course multi-wheelers are not exactly new as the Piaggio MP3 and Quadro4 has been around for a while. Now Yamaha wants to enter this market dominated by three wheeled scooters with their sportier offering. Standing out from the crowd, the Niken features a full motorcycle chassis, which makes it the world’s first mass produced leaning three-wheeled motorcycle.

Though we don’t know how well this game changer will sell once they hit dealerships this fall, Yamaha seems to have high hopes for it. According to Canada MotoGuide, Yamaha CEO/President Yoshihiro Hidaka briefly mentioned the company’s “plans to bring more leaning multi-wheeled vehicles to market” in his year end fiscal presentation.

Perhaps he was hinting towards more three-wheeled offerings or maybe even a four-wheeler. Let us know what you think of Yamaha’s new product trajectory.
SCR950 News is offline
Quote
post #2 of 5 (permalink) Old 03-02-2018, 05:21 PM
flatrack
Senior Member

Let us know what you think of Yamahas new product trajectory.
I think it's got one too many wheels..
flatrack is offline
Quote
post #3 of 5 (permalink) Old 03-03-2018, 12:26 PM
Mellowrider
Senior Member


Join Date: Jan 2018
Posts: 15
I have no problem with Yamaha expanding their product line, though I see this being a fairly niche market. I would argue that most riders don't see three wheelers as real bikes, regardless of their styling or performance. That being said I'd love to see the Tesseract come to fruition, because it just looks awesome. 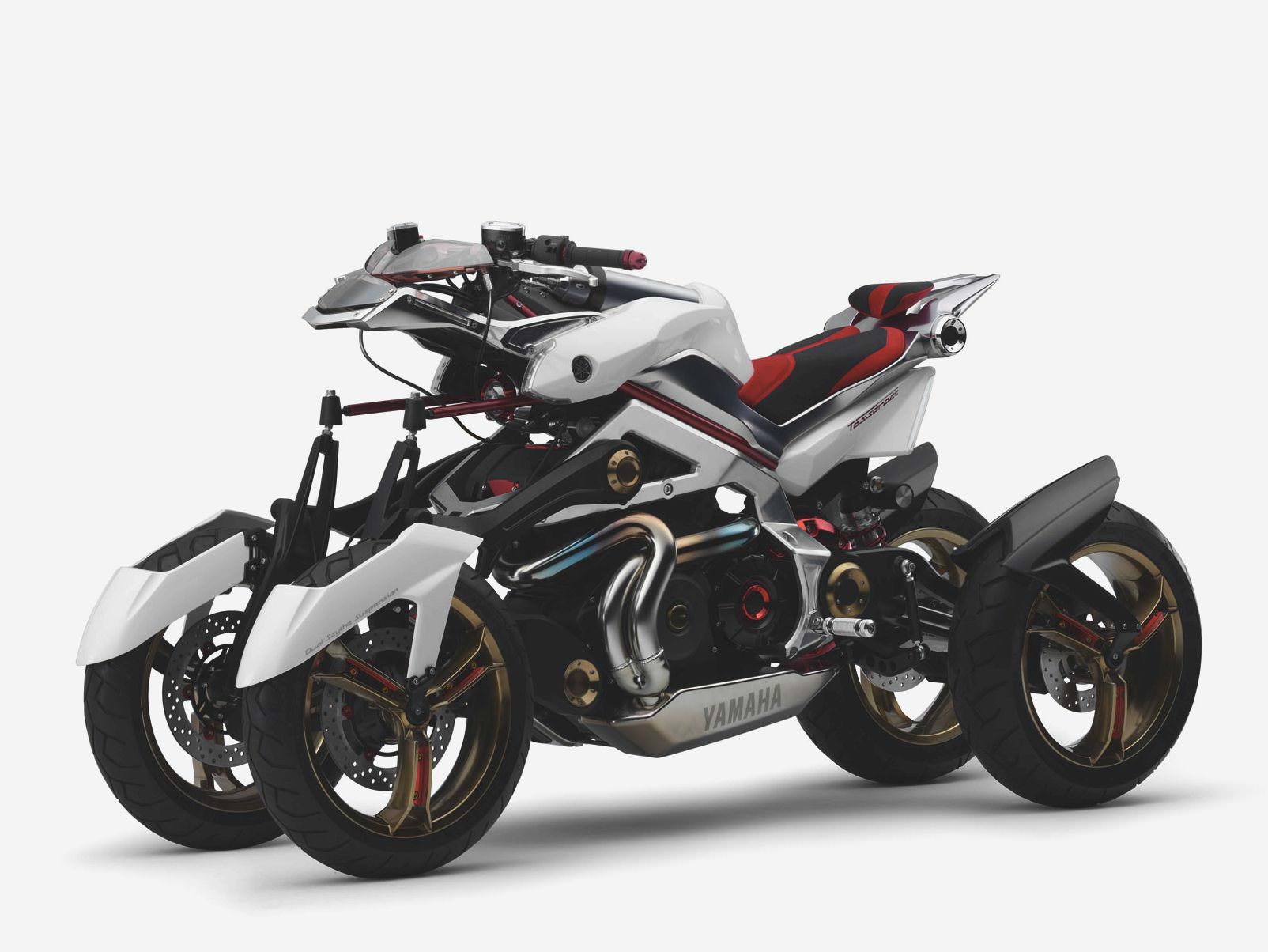